Showing posts from September, 2014
Show all

By Murray Newman - September 23, 2014
My good friend and HPD Sergeant Roger Chappell is retiring from the Department after over two decades of service. There will be a retirement party for him at the Char Bar, 305 Travis Street, Houston, TX 77002 on Thursday, September 25th at 4:00 p.m. Come and join us in saying goodbye to a great cop and a great friend as he heads to greener pastures!  Everyone is invited!
1 comment
Read more 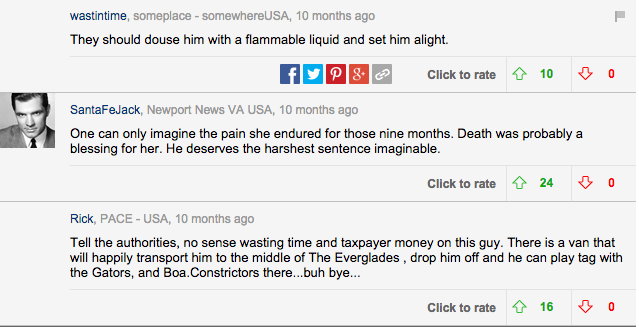 On January 23rd of 2013, a woman named Susan Harper was seen getting out of her car at Irvington (AKA Robertson) Park in North Houston.  Her shirt and upper torso were on fire.  Two witnesses helped extinguish the fire and called for help. As they were helping to extinguish her, my client (and Susan Harper's boyfriend), Darryl Tindol came walking up to them from the opposite side of the park  from the fire. Two Houston Police Department officers arrived and asked her what had happened. "I dropped a cigarette on my blouse and it caught fire," she told them. They did not believe her. They asked her what really had happened and noted that their belief  was that she had been the victim of an assault.   "She at first would not say that she was [sic]  victim of assault other than she was smoking and caught herself on fire." But, they persisted with their belief. "The Complainant was asked by this officer what had really happened to her
15 comments
Read more
More posts