Showing posts from January, 2018
Show all

The Nasty Battle for Court Eight 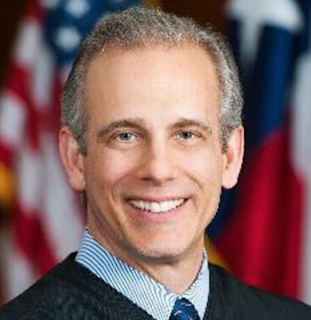 The vast majority of judicial races that I've observed during my time in Harris County are relatively dull events.  The candidates tersely refer to each other as "my opponent" and tout their dueling resumes, but that's the extent of the battling for the most part.  Things can be a little more heated during a contested primary, but those races rarely get as ugly as "Top of the Ballot" races like District Attorney or Sheriff, etc. The lack of viciousness in the judicial races is probably due to the fact that there are so many races to run in at the judicial level.  In the 2018 election in Harris County, there are 15 criminal county court benches up for grabs and 13 criminal District Courts (plus 3 juvenile District Courts).  There are so many different races available to those who want to be judge, that most of them don't even have contested primaries. But there are exceptions to every rule, and sometimes judicial races do get a bit nasty in the primar
16 comments
Read more

A Blizzard of Confusion

Okay, maybe calling the small ice storm a "blizzard" is a mild exaggeration, but it works well for the title.  In all honesty, it probably doesn't even qualify as a "storm," but it is cold outside with precipitation and we all know that tends to confuse Houstonians.  It's kind of like having a successful pro sports team.  We hear that those exist in other parts of the country, but it's been so long since it happened here that we don't know what to do with ourselves. Most governmental agencies in Harris County tend to err on the side of caution and just shut everything down.   With the weather forecasters predicting a freeze coupled with precipitation, the Houston Independent School District had announced school closures by mid-afternoon yesterday.  With that announcement, those of us with kids (who were now slated to stay home from school) turned our attention to what was going on with the criminal courts. County Judge Ed Emmett was the first t
7 comments
Read more 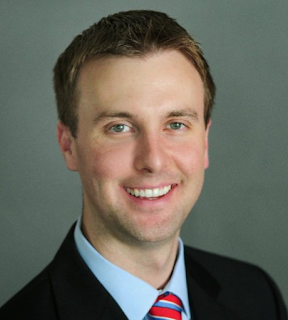 Happy belated New Year, everyone.  I'm glad to be starting the New Year with some good news. Former 177th District Court Judge Ryan Patrick is being sworn in tomorrow, Monday, January 8th as the U.S. Attorney for the Southern District of Texas.  Although a ceremonial investiture will be taking place in February or March, he will formally begin his job by being sworn in tomorrow at 8:45 a.m. He is being sworn in in the courtroom of Chief Judge Lee H. Rosenthal (in the Federal Courthouse at 515 Rusk, Courtroom 11B) and all are invited to attend. Ryan was a great prosecutor during his time at Harris County and a great judge.  I know he'll do well in his new position, and I'm proud to call him my friend.
1 comment
Read more
More posts